Famous Quotes On Success With Images

Success is the progressive realization of a worthy goal or ideal.

Enjoy your sweat because hard work doesn’t guarantee success, but without it you don’t have a chance. 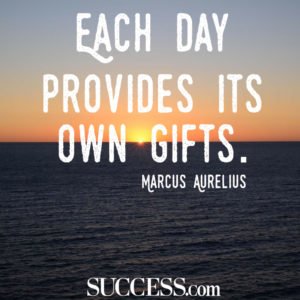 The road to success is always under construction. 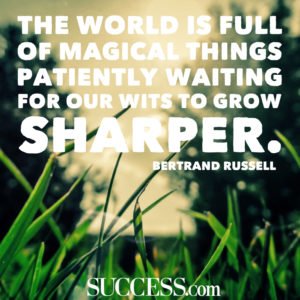 Success is simple. Do what’s right, the right way, at the right time.

When I meet successful people I ask 100 questions as to what they attribute their success to. It is usually the same: persistence, hard work and hiring good people.

When it comes to success, there are no shortcuts. 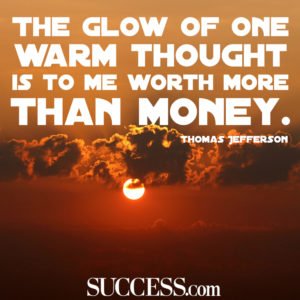 Success depends upon previous preparation, and without such preparation there is sure to be failure. 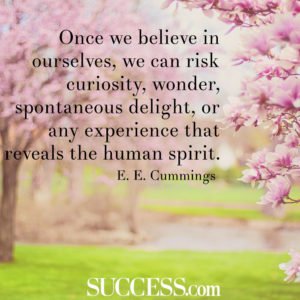 Always remember that striving and struggle precede success, even in the dictionary.

I can’t imagine a person becoming a success who doesn’t give this game of life everything he’s got.

Success is a state of mind. If you want success, start thinking of yourself as a success. 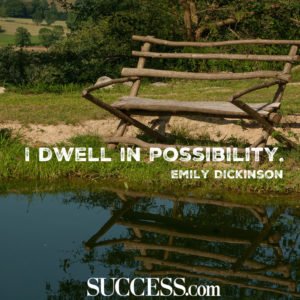 No one succeeds without effort… Those who succeed owe their success to perseverance. 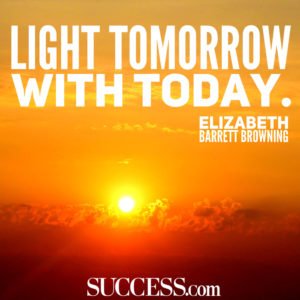 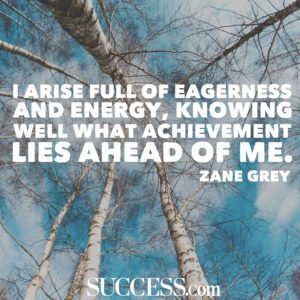 Success seems to be connected with action. Successful people keep moving. They make mistakes, but they don’t quit. 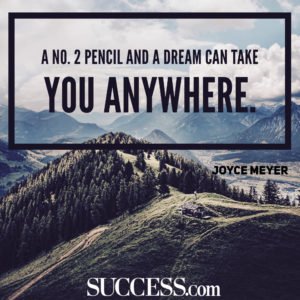 There are no secrets to success. It is the result of preparation, hard work, and learning from failure.

The only limit to our realization of tomorrow will be our doubts of today. 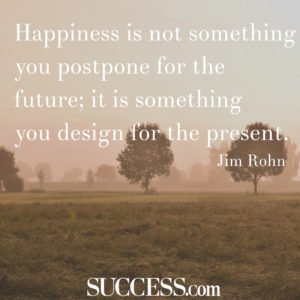 If you really look closely, most overnight successes took a long time.

The ones who are crazy enough to think they can change the world, are the ones that do. 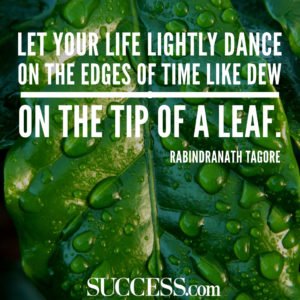 If you are not willing to risk the usual, you will have to settle for the ordinary.

Singleness of purpose is essential for success in life.

The key to my success has been to give up everything for my dream.

The key to success is to keep growing in all areas of life – mental, emotional, spiritual, as well as physical. 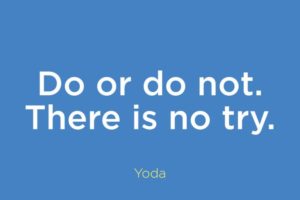 Without an open-minded mind, you can never be a great success.

Failure is the key to success; each mistake teaches us something.

Four things for success: work and pray, think and believe.

Be ashamed to die until you have won some victory for humanity.

The ultimate measure of a person is not her mistakes or accomplishments, but what she does with them.

There is only one thing that makes a dream impossible to achieve: the fear of failure.

When the awareness of what is achievable brushes your life, your journey has begun.

If you want to live a happy life, tie it to a goal, not to people or objects.

It is amazing what you can accomplish if you do not care who gets the credit.

To understand the heart and mind of a person, look not at what he has already achieved, but at what he aspires to.

I feel that the greatest reward for doing is the opportunity to do more.

What seems to us as bitter trials are often blessings in disguise.

A successful man is one who can lay a firm foundation with the bricks others have thrown at him.

Beware of those who criticize you when you deserve some praise for an achievement, for it is they who secretly desire to be worshiped.

People pretend not to like grapes when the vines are too high for them to reach.

Never throughout history has a man who lived a life of ease left a name worth remembering.