When you stand for something, you’ve got to stand for it all the way, not half way.

The ones that hate you most tend to be the people you know.

Anything lost, can be found again, except for time wasted. 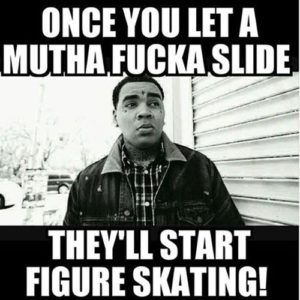 You can’t make everybody else happy and still stay on top.

Knowledge is provided but only to those who need to know.

If I told you I was different would you understand the difference? 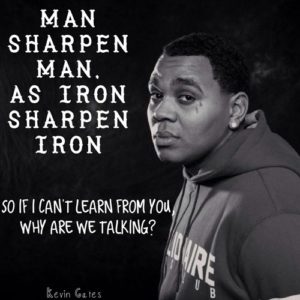 I suffer from deep depression, so my only release is music.

True wealth is not of the pocket, but of the heart and of the mind.

I’m an introvert somewhat. There could be a room full of people, I’ll go stand in the corner.

Life is about conduct and how we conduct ourselves. But two wrongs never make a right.

Everybody round you pretendin that they your partner, let you have a problem they won’t even help you out.

Life is about conduct and how we conduct ourselves. But two wrongs never make a right.

When you come up in the slums, having nothin make you humble. 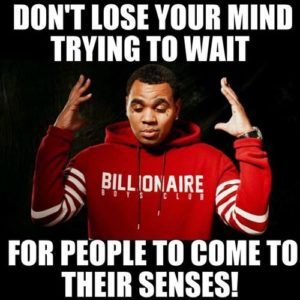 If you associate yourself with peer pressure or complacency, you’re destined for failure. 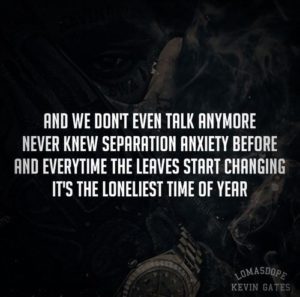 I don’t pay attention to sales because it’s not about that for me. It’s about the music. Music is all I have.

I got it out tha mud, ain’t nobody ever gave me nothing. 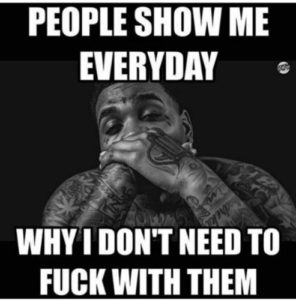 I live by the ten percent rule. Save one, you save a thousand.

I can’t say any artist inspired me, because I’m inspired by the things that go on around me.

I love God, I love everybody else around me as myself, and I love my enemy.

I know my voice is very distinctive because in a room of 100 people, my voice is always picked out.

I don’t let the left hand know what the right hand is doing.

I have trouble with letting go. That’s my problem.