If there is anything that can mock the lamb out of a wolf, it is sarcasm. We give you the ultimate list of sarcastic quotes, quoted by some famous people, and some anonymous authors. Now, let’s come to the most humorous part of this post. I’m sure you’ll not just take pleasure in the funny sarcastic quotes but actually, love them. Have witty quotes and be sarcastic. Life will be more fun to live!Looking for the best sarcastic quotes? We’ve compiled a list of top 60 funny sarcastic sayings and awesome quotes about sarcasm.

Everyone has the right to be stupid, but you are abusing the privilege. 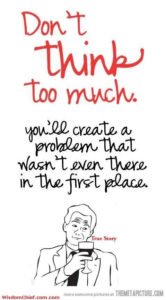 People say that laughter is the best medicine… your face must be curing the world. 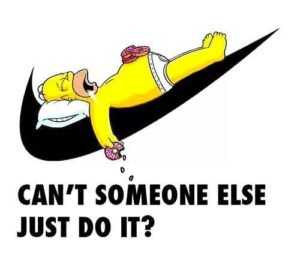 My imaginary friend says that you need a therapist.

Fighting with me is like being in the special olympics. You may win, but in the end you’re still a retard.

Don’t worry about what people think. They don’t do it very often. 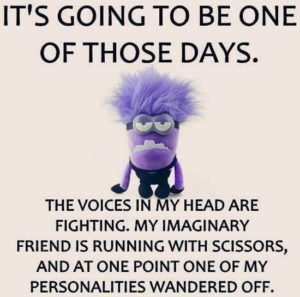 If you think nobody cares if you’re alive, try missing a couple of car payments.

If you think nobody cares if you’re alive, try missing a couple of car payments.

I’m not listening, but keep talking. I enjoy the way your voice makes my ears bleed. 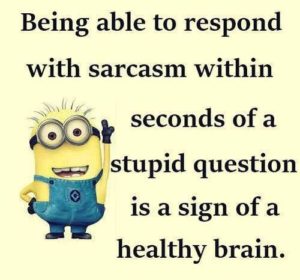 I’m not sarcastic. I’m just intelligent beyond your understanding.

Sarcasm, because beating the crap out of people is illegal. 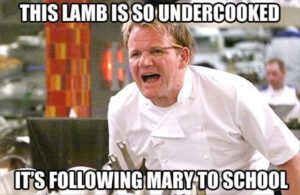 Sarcasm is the body’s natural defense against stupidity. 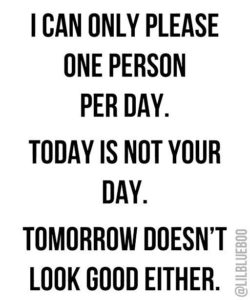 That is the ugliest top I’ve ever seen, yet it compliments your face perfectly.

No, you don’t have to repeat yourself. I was ignoring you the first time.

Sarcasm is the lowest form of wit! Yet it remains the funniest! 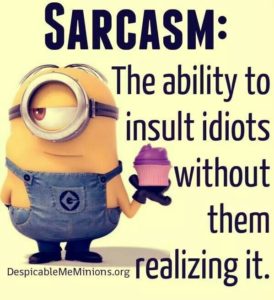 I’m sorry while you were talking I was trying to figure where the hell you got the idea I cared.

Well, my imaginary friend thinks you have serious mental problems. 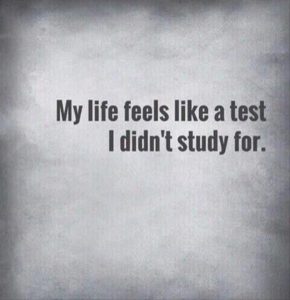 Cancel my subscription because I don’t need your issues. 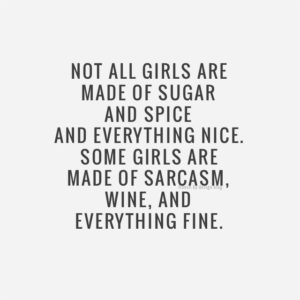 If you’re waiting for me to give a shit, you better pack a lunch. It’s going to be while. 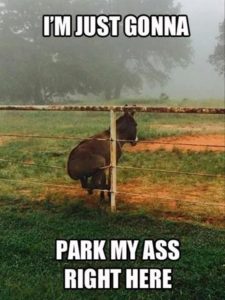 Are you always this retarded or are you making a special effort today? 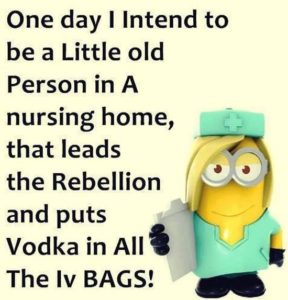 Tell me how I have upset you, because I want to know how to do it again.

If it looks like I give a damn, please tell me. I don’t want to give off the wrong impression.

If ignorance is bliss. You must be the happiest person on this planet.

If you wrote down every single thought you ever had you would get an award for the shortest story ever.

When people are free to do as they please, they usually imitate each other.

Sarcasm helps keep you from telling people what you really think of them.

Nothing is more discouraging than unappreciated sarcasm.

The monkey is an organized Sarcasm upon the human race.

This music won’t do. There’s not enough sarcasm in it.

Puns are just another form of sarcasm, which may or may not make you – smile, giggle, or laugh.